Tools of the Trade: iOS Development

The better your tools, and the better you know how to use them, the more productive you can be 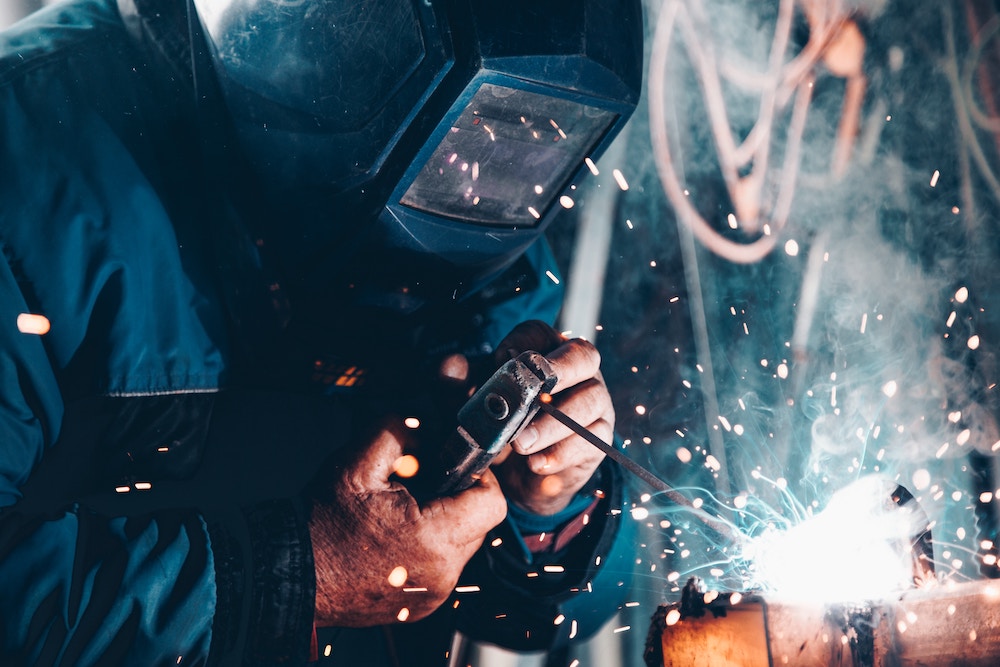 Tools amplify your talent. The better your tools, and the better you know how to use them, the more productive you can be.

I use a lot of tools for iOS development. Whenever I spend too much time performing a task, I look for a tool to improve my workflow.

Over the past few years, I’ve gone through a bunch of great (and some not-so-great!) tools. This list is comprised of the ones I would highly recommend.

Kiwi, Specta, Expecta, and Cedar can all be added to your project with CocoaPods.

I have experience working with all of these tools and would highly recommend them to anyone!

How to use Pushover to get notified when commands finish.

The tools I use every day.